The wisecracking train manager and the Buzzfeed experiment On my commute from Market Harborough to Sheffield I have often noticed that one of the train managers is particularly witty and entertaining.

One evening I decided to tweet about him and minutes later he messaged me and invited me to come and sit in first class for free.

I got talking to him (in the flesh) and looked him up on Twitter. I soon realised that he was very popular among passengers and there was perhaps a story there.

I decided to try out a little experiment to see just how far a story based on tweets could go. I joined the Buzzfeed Community and put together this story based on many of the great comments @mattymidland has received.

To date Buzzfeed has not promoted the story on the community page (so no-one can find it without the link) but it has already been viewed by more than 1,000 people via social media. Most people have seen it on Facebook where it has been shared many times and as a result it currently has a ‘social uplift’ of 216 x in the last 48 hours which I think is pretty good. BBC Sheffield picked up my story and one of their freelancers – a former student of mine – created their own version.

And Matt Dawson AKA @mattymidland was delighted, telling me via direct message that things had been “crazy” ever since I put the story out.

In fact my story ultimately led to a follow-up article in The Star, Sheffield and a TV spot for Matt, who appeared on BBC Look North a little over a week after my story went live. 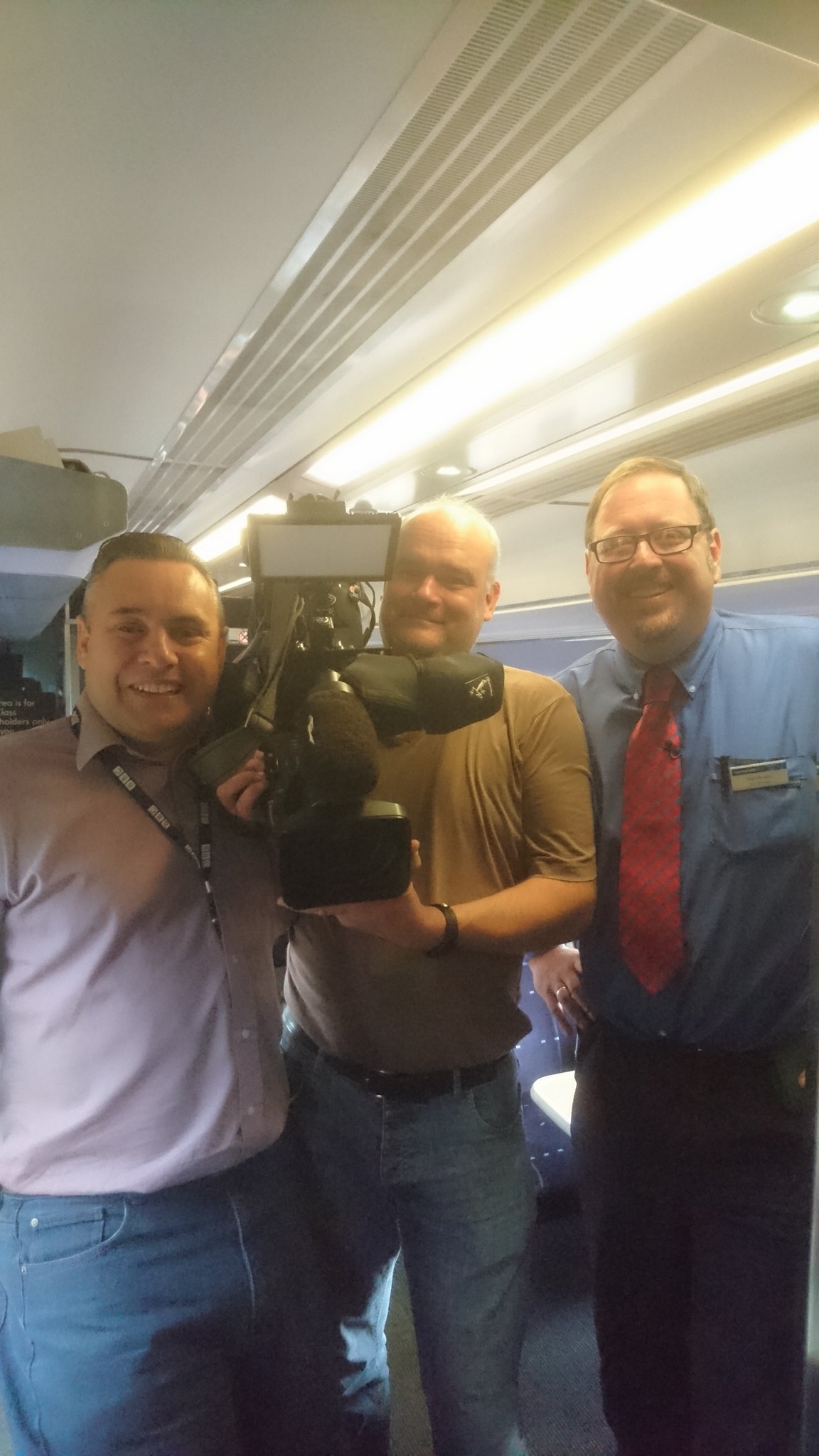